I didn’t want to leave her outside. I wanted her to join the rest of her chicken family and get in the damn coop before I closed the door. But she wouldn’t listen. Chickens always think they know best.

I had let the flock out to enjoy the sunshine and fresh air for a few hours before I had to leave. On a normal day, I could bribe the whole lot of them back into the coop with some sunflower seed treats. This was not going to be a usual day.

When they were all inside gobbling down their seeds I closed and locked the door then turned to leave.

One little hen was standing there staring at me. She was eyeing the rest of the flock inside gorging themselves. I opened the door back up and encouraged her to go in. She looked at me suspiciously. This must be a trap and she wasn’t going to fall for it.

I took one step closer to her and she booked it for the back fence, yelling all the way like I was trying to kill her.

Of course I had to go after her. She was pretending to pick at the ground while watching me carefully. As soon as I got within arms reach she took off again.

Round and round the yard we went, she was always 20 steps ahead of me and thwarted any moves I made to trap her in a corner. Had this been one of our older hens, she would have simply squatted down and allowed me to pick her up and carry her to the coop. But no, this was a youngin’ who didn’t trust me one bit and could easily outrun and outmaneuver me. After 15 minutes of exhaustive chasing I had finally had enough.

“FINE! If you want to stay out, then stay out! I’m leaving!” I shouted at her.

She just glared back defiantly.

It was 3:30 when I left home. I only had to run a few errands and thought I would be back before nightfall to get her back into the coop. When I pulled back in the driveway at 5:00 the sun had gone down and it was almost dark. Damn daylight savings time.

When I got into the backyard I expected to see her standing by the door of the coop, waiting patiently to go inside. No such luck.

I searched all the spots that a chicken would normally be found. She wasn’t sitting atop the wheelbarrow full of sticks, like she and her sisters so love to do. She wasn’t rooting around the garden, digging up my freshly planted garlic. She wasn’t pacing back and forth by the fence of the run, hoping that a hole would magically appear if she walked to and fro enough times. 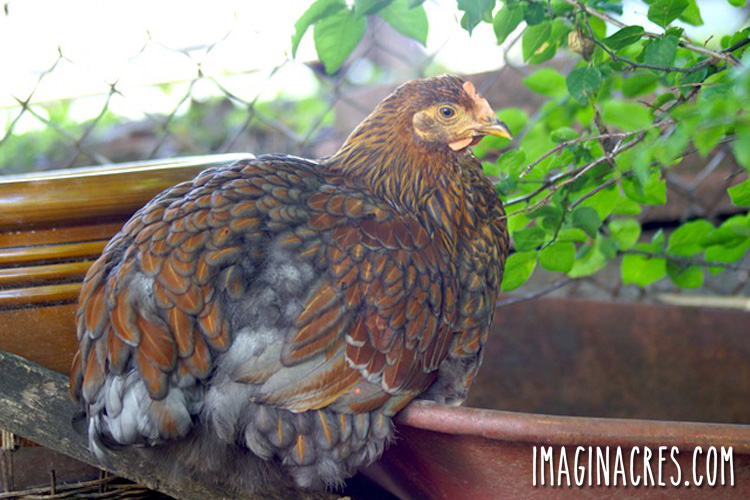 I started to panic. And in my panic I started to feel really, terribly, horribly bad. Regret and guilt, two of the most horrendous feelings, started to creep into my mind.

Why hadn’t I just tried harder to catch her? I could have held off on going to the post office until tomorrow. Now she was lost, or worse, dead, because my human needs were more important than getting her inside.

I wasn’t going to give up easily, and employed the help of my trusty dog to find the missing hen. The longer I looked the more hopeless it seemed. She had to be somewhere, chickens don’t just disappear into thin air!

I scanned the whole yard over and over again, I looked up into the trees and checked under bushes.

Just to make sure I wasn’t losing my mind, or perhaps to confirm that I was, I decided to look inside the coop for the missing bird. Maybe she had teleported in there while I was gone with her magical chicken powers. Maybe she knew of a secret entrance. Where else could she be but in the coop? I had searched every inch of the yard.

I went to open up the door and as soon as I opened the door a crack I heard:

I closed the door. It had definitely come from outside the coop, and it was close.

I searched all around the ground outside of the coop. I looked under rakes and shovels, I searched the coop roof. When I couldn’t find her anywhere I wandered back over to the coop door. Opening it up again I heard:

WHERE WAS IT COMING FROM???

By this point I was fairly certain I had gone insane. I was hearing phantom chicken sounds from a bird that was nowhere in sight. How was she doing this? Did she have an invisibility cloak?

At this point it had become fully dark and I could barely see anything. I went inside to get my headlamp so my renewed efforts would include the power of sight.

Back at the door of the chicken coop, I creaked the door open one more time. I heard her again and this time saw a flutter of movement.

She was sitting on the top of our push reel mower, which was mounted on the outer wall of the coop, right behind the door. Every time I opened the door it had come close to hitting her, causing her to let out the “Bawks” in alarm.

I was so relieved and annoyed all at once. As soon as I got my arms around her, the little ingrate freaked out at the sudden capture and bit me in the hand.

I tossed her in the coop while yelling some obscenities and grumbling about her boldness.

The little scamp had been sitting in plain sight the whole time, watching me scamper all over the yard like an idiot searching for her. If chickens can smirk, I’m sure that’s exactly what she was doing from her secret hiding place. 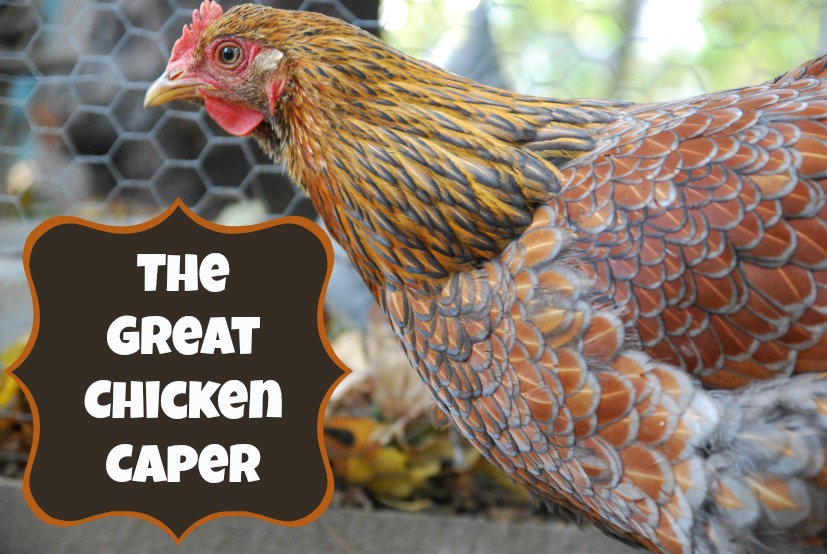 Until next time friends, good day, and may your chickens not be as rascaly as mine. 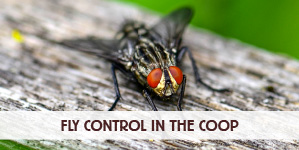 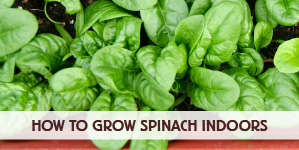 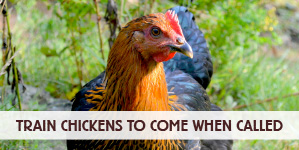 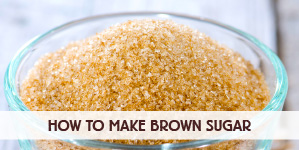